You know what, I’ve come to realize that the concept of religion and spirituality in general have become possibly even more influential to modern Western pop culture.  Think about it, in the news, how often do we hear about the ongoing abortion debate?  The folks that deem themselves “pro-life” never hesitate when it comes to filling us in on the religious reasoning behind their views.  Moreover, the media has always donated portions of air time to the controversies surrounding terrorism or threats that are, from an American perspective, being born out of the organized Islam faith.  It’s egregious, it’s twisted, but that’s a separate issue.  For me, I was born Catholic.  I have my issues, even today, with the Catholic church.  However, there are some aspects of it that I do appreciate.  For example, I cherish the enthusiasm that Catholics demonstrate during the Easter Vigil.  Moreover, the true reason I made the decision to create this piece was that comment someone made during a meeting I attended well over a year ago.  I’ll never forget it.

A young man, about my age probably, was talking about how he knew a young woman who had just given birth.  She was recently married, and she wanted her entire family to start going to church, so they were.  This young man had mixed feelings about religion himself, like so many of us do.  I think it’s because we think that because of everything we’ve been through, how could there possibly be a God that exists somewhere?  Well this dude had this little epiphany thinking about this young woman; she goes to church and all, but why should I hold that against her?  She seems to be doing okay in life!  Even I thought like he did too though, I was very cynical and discouraged.  Nonetheless, the longer I’ve been in the program, the more I’ve realized that, even 15 years ago, long before drugs and alcohol became a really bad problem in my life, I was still an addict-in-training, and I hadn’t ever really surrendered to God.  I wasn’t availing myself to communication with God.  I memorized my “Our Father,” “Hail Mary,” “Nicene Creed,” and I was an altar boy for 11 years.  I thought I was scoring big in Mr. God’s grade book.  It wasn’t until my addiction, ironically enough, that I realized that it doesn’t and it never worked that way, and I was doing it all wrong.  But I can forgive myself.  I was young. 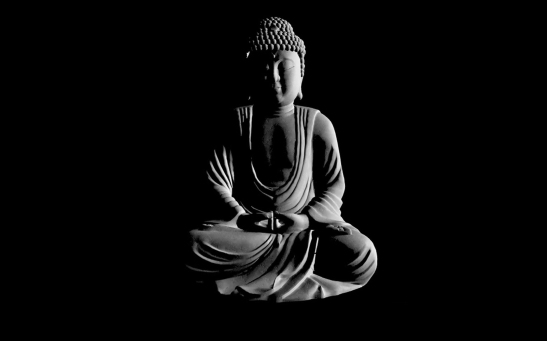 I do think we, meaning human beings, were meant to have organized religions.  I don’t think it’s about making money without having to pay taxes or anything sinister like that, honestly.  Additionally, religion plays such a huge role in my life, and in all our lives, I realized, too.  You know what, I experienced this realization roughly one month ago, when I met a patient at the treatment center where I work.  He was actually dressed in traditional African garb.  He came up while I was filling out some paperwork behind the front desk to inform me that he would need to reschedule one of his planned counseling sessions for that following week.  He’d explained it was because he forgot that he was going to be attending a special worship service at mosque that day.  Honestly, I gotta tell you, this man radiated passion and enthusiasm for his faith.  I could tell by the roused lilt in his voice when he spoke of his plans.  Moreover, I actually asked about his background surrounding his practicing Islam.  He explained that it was when he was in the process of getting sober that he discovered the religion.  He also shared that it was the best decision he’s ever made, and that it helped infinitely (and still does) with his remaining clean.

So much for secularization.

God bless all of us!